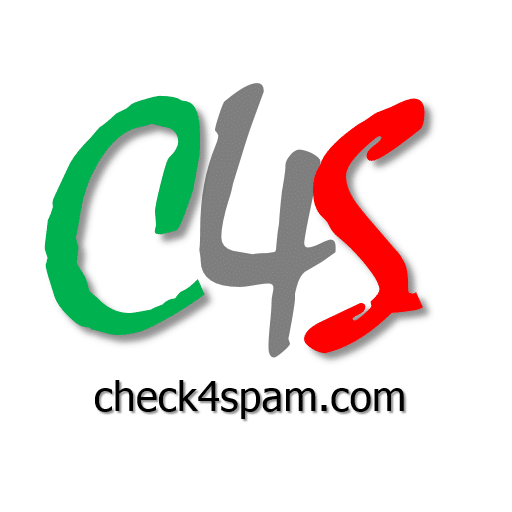 We are a group of IT professionals from Bangalore happily spending our sweet time to curb the spams which are off late too frequent in social channels like WhatsApp, Facebook, Twitter etc.

Vision:  “Unconditional Service for Humanity”
Mission: “Make life easy for the common man and life trouble for the spammers” 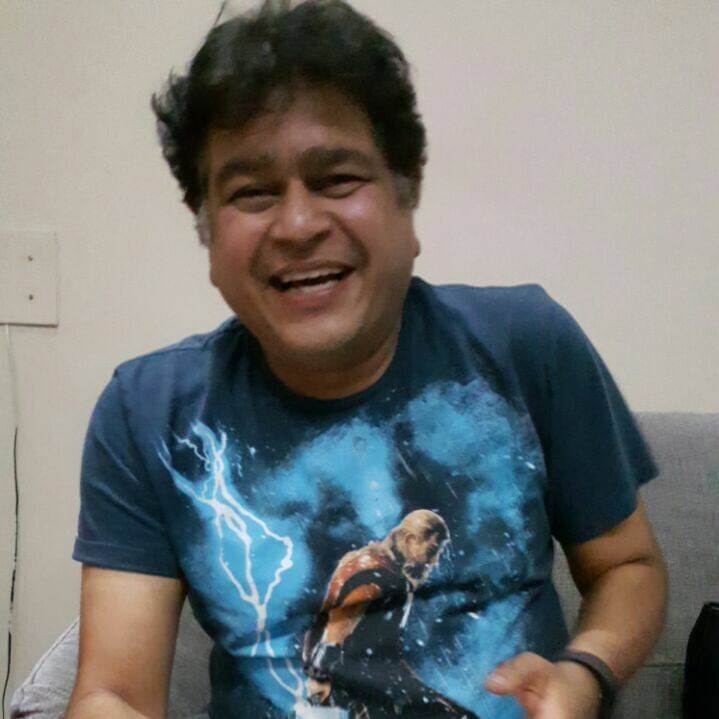 An Engineering graduate from IIT, Kanpur.

Zimplify
Founder and CEO · May 18, 2016 to present · Bangalore, India
Zimplify helps you in getting your government jobs done. No more standing in long queues. 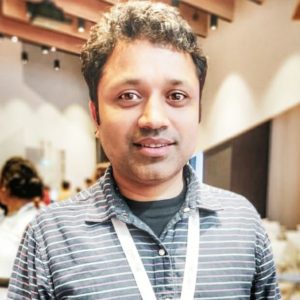 Please use our Contact Us page to send us your feedback.

You can connect with us at: